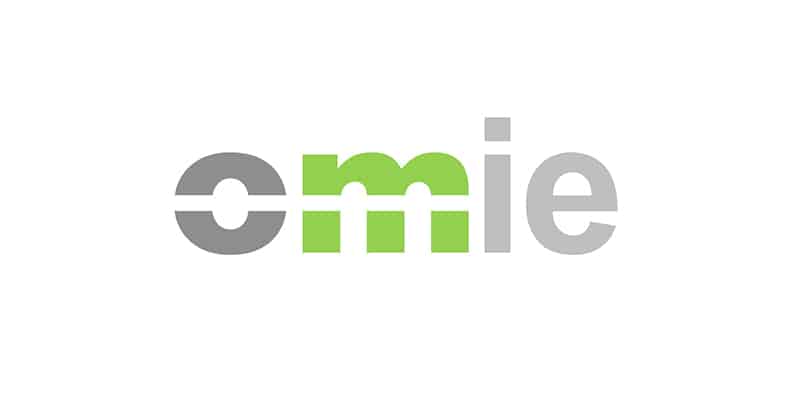 OMI-Polo Español S.A. (OMIE) is regulated by an international agreement between Spain and Portugal and runs the spot power market in the Iberian Peninsula under the Spanish jurisdiction.

Half of OMIE’s stock is owned by the Spanish company OMEL, with the other half held by the Portuguese company OMIP SGPS, S.A.

OMI-Polo Español S.A. (OMIE) is the company responsible for managing the day-ahead and intraday spot electricity markets in Spain and Portugal. The firm also manages the billing and settlement for the energy purchased and sold in these markets.

Traded commodities and traded volumes in 2020

Director for Institutional Relations and Marketing