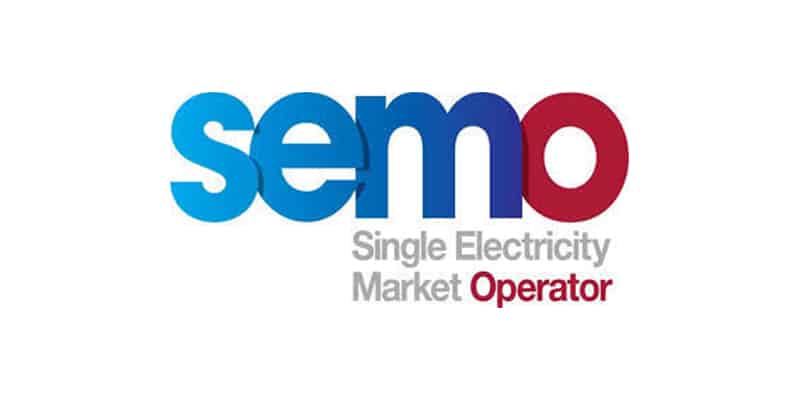 The Single Electricity Market (SEM) is the wholesale electricity market operating in Ireland and Northern Ireland. As a gross mandatory pool market operating with dual currencies and in multiple jurisdictions, the SEM represents the first market of its kind in the world.

The SEM provides for a competitive, sustainable and reliable wholesale market in electricity aimed at delivering long-term economic and social benefits that are mutually advantageous to Northern Ireland and Ireland.

In August 2004 a Memorandum Of Understanding (MOU) was signed by the CER and NIAUR. The MOU established a series of principles for the development of a market for Ireland and Northern Ireland. In November 2004 a development framework for the All Island Market for Electricity was agreed upon by the Irish Department of Communications, Marine and Natural Resources (DCMNR), the Northern Ireland Department of Enterprise, Trade and Development (DETI), the CER and NIAUR.

An additional MOU was agreed upon in June 2005 between the respective TSOs. EirGrid and SONI committed to combining their resources to work cooperatively towards the establishment of the SEM and the agreement between EirGrid and SONI to establish the market was formally acknowledged and approved by the Regulatory Authorities in both jurisdictions on 10 June 2005.

The Single Electricity Market Operator (SEMO) facilitates the continuous operation and administration of the Single Electricity Market. SEMO is a joint venture between EirGrid plc and SONI Limited. The organisation is managed as a contractual joint venture between EirGrid, the Transmission System Operator (TSO) for Ireland, and SONI, the TSO for Northern Ireland. SEMO is licensed and regulated cooperatively by the Commission for Energy Regulation (CER) in Ireland and the Utility Regulator for Northern Ireland (UREG, previously named NIAUR).

The SEM Establishment Programme commenced in 2005 and was managed by both EirGrid and SONI. The programme was responsible for the establishment of SEMO and the systems and processes necessary to operate the new market.