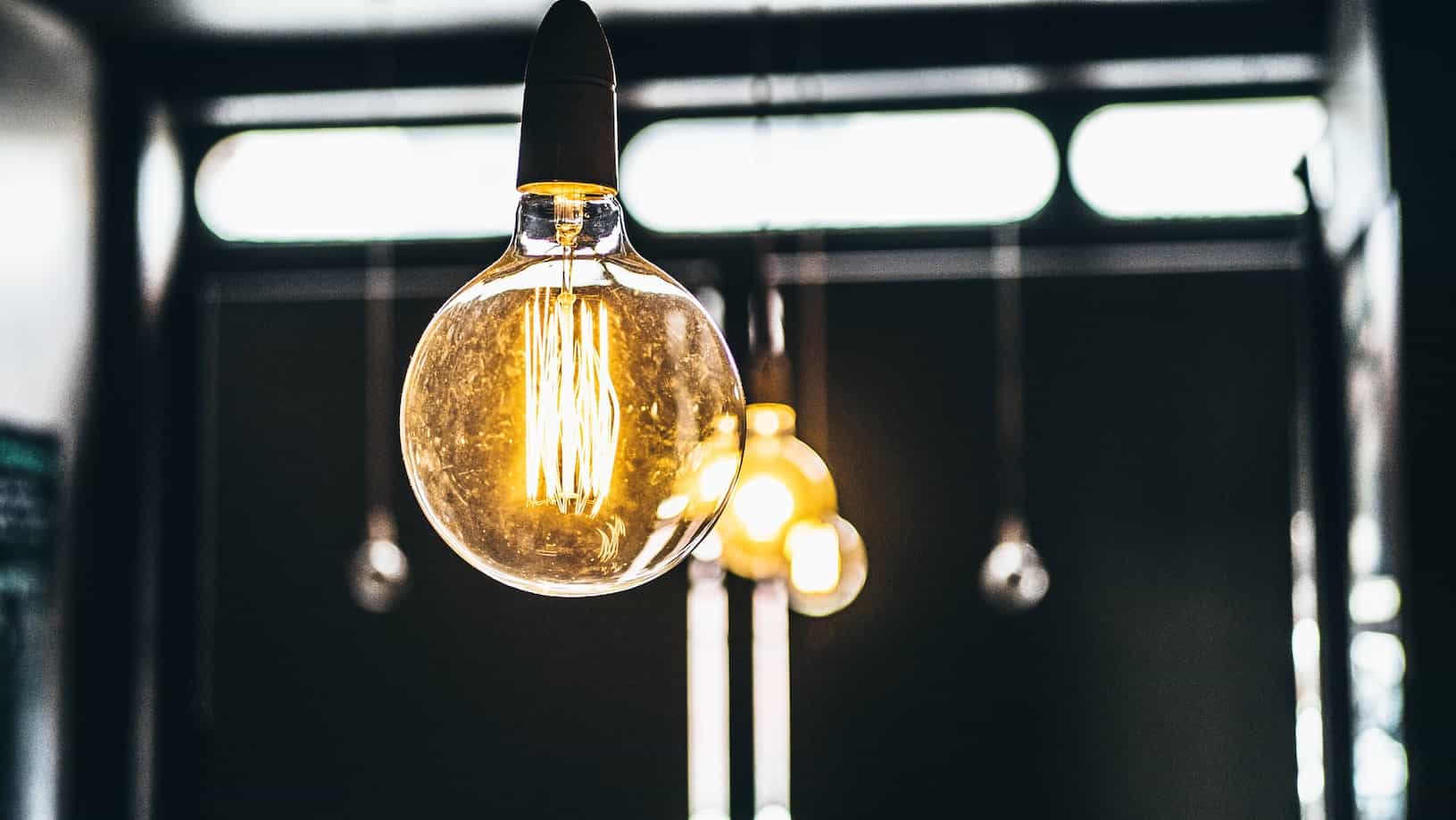 As pointed out by the Commission President Ursula von der Leyen in her State of the Union address this morning, Europe faces first and foremost a gas supply crisis directly triggered by Russia’s weaponisation of natural gas against the Union and its Member States. This challenging situation has been exacerbated by an outstandingly hot and dry summer that has contributed to a shortfall in nuclear and hydro electricity generation as well as in wind power production in several Member States. In preparation of the upcoming winter and with a high degree of uncertainty about the future supply situation in the next six months and beyond, Europex welcomes that the Commission is aiming for a balanced crisis response while tackling the negative short- and mid-term effects of significantly high gas and electricity prices in Europe.

Following the discussions over the past months, it has become clear that there is no simple solution to the crisis. And some measures that may seem appropriate to solve a particular issue in the short-term may indeed prove counterproductive when considered at system level and over a longer time horizon. This especially holds true for various suggested direct wholesale energy market interventions. Those may distort the price formation in short- and long-term markets, put security of supply at risk – both in energy and peak capacity terms -and eventually lead to higher overall economic costs.

Given the complexity of the system and the key role of energy markets in the overall economy, it is of utmost importance to closely consult with stakeholders to get a full picture of the benefits and drawbacks of possible interventions. In addition, any measures that are taken must not jeopardise our ability to shape the future energy system, notably regarding the energy transition and decarbonisation agenda. Hence, the ability to invest and to efficiently allocate resources in the present and in the future must not be undermined.

Against this background, Europex would like to provide some initial feedback on today’s legislative package:

Given that the current energy crisis is foremost an energy supply crisis caused by external shocks, the focus must be on achieving a substantial and coordinated energy demand reduction across the EU – including natural gas, electricity and other relevant energy carriers. Europex therefore welcomes the two electricity demand reduction targets proposed in the draft Emergency Tool: i) the introduction of a mandatory target to reduce electricity consumption at peak hours and ii) setting a voluntary general target to lower overall electricity consumption from all consumers. These measures will directly help to reduce overall consumption, ultimately leading to lower scarcity levels and thus lower average energy prices as well as improved security of supply. Energy efficiency and direct energy savings are the strongest instruments we have to overcome the supply crisis and will help to buy sufficient time to further diversify and decarbonise Europe’s energy supplies. However, energy demand reduction must not lead to long-term damages to the economy and therefore requires targeted and well-balanced action at Union- and Member State-level.

While it is understandable that unexpected short-term financial gains are considered to partly alleviate high energy prices for consumers, the proposal to cap market revenues for the generation of electricity from inframarginal technologies constitutes a complex undertaking.  The measure requires to be adequately implemented both from a legal and technical point of view to avoid market distortion and a negative effect on price formation, including the supply and demand equilibrium in spot markets and knock-on effects in forward markets where spot prices are used for trading and settlement purposes. If politically agreed, it is therefore essential that the cap applies homogenously to all infra-marginal production across all markets (from exchange-traded to OTC and purely bilateral) and in all timeframes (from forward to intra-day markets) to minimise evasive action. Any such revenue cap should be implemented in a coordinated manner and on a temporary emergency basis to be objectively defined, ensuring that it does not negatively impact the investment in new inframarginal capacities at the expense of the EU’s energy diversification and decarbonisation agenda. Even if implemented comprehensively, the actual administrative effort and the various complexities remain difficult to anticipate and may become significantly bigger than expected. We therefore strongly encourage to consider a solidarity contribution from energy firms in the same way as it is foreseen for the fossil fuel sector.

High and volatile energy prices are creating severe liquidity pressure for energy market participants, making it difficult to meet margin requirements at a time where counterparty default risks have significantly increased. We therefore explicitly welcome the encouraging remarks on the adoption of substantial emergency liquidity solutions at European level. We have recently published a joint industry call in support of this action[1] and strongly encourage Member States to adopt adequate liquidity support programmes.