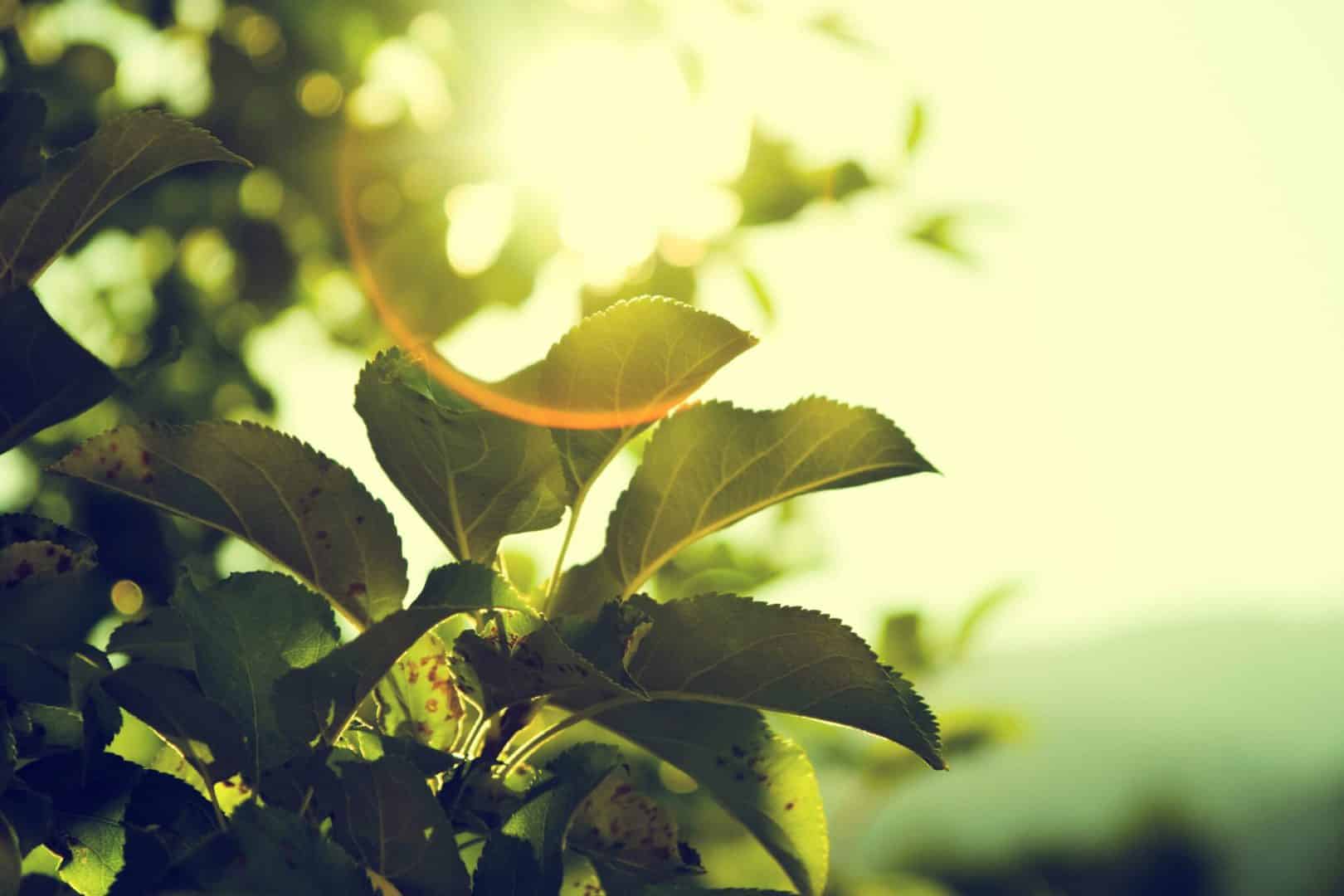 On behalf of 10 industry bodies, we would like to express our concern that the European Commission may be considering intervention in the ETS, either through position limits or some other action, ahead of the publication of ESMA’s final report on the EU Carbon Market.

The EU ETS constitutes the cornerstone of European climate policy, and forms the basis of neighbouring ETSs to facilitate potential future linkage. After years of structural problems, the ETS is finally enabling decarbonisation at the scale required to reach climate targets. We believe that it is critically important to preserve the system’s continued success, and ensure it can deliver on its purpose; reducing emissions in the most cost-effective way. The ETS is working because the EU has promoted regulatory certainty, which gives everyone greater confidence to participate and strengthens market signals. The EU should not undermine that hard won credibility.

As the European Commission made clear in its Communication on Energy Prices, there is no indication the ETS’ long term price trajectory reflects anything more than market fundamentals such as the EU’s increased climate ambition and wider energy complex. This is reinforced by a report published today by Oxera which concludes that the ETS is functioning well, not deviating from market fundamentals, and producing outcomes consistent with EU climate policy objectives.

There is already a high degree of transparency in the market. Since 2018, EUAs and carbon derivatives have been subject to extensive EU regulation governing trading and market conduct, where they fall within the definition of ‘financial instruments’ under the MIFID II framework. Supervisory authorities enforce this framework by monitoring the market to avoid abusive behaviour and receive both position and trade data on a daily basis to support their monitoring. However, we believe that further transparency regarding the market’s functioning and actors within it would be a positive development.

The ETS market consists of a wide variety of participants – each of which has a critical role in the efficient functioning of the market and reaching Europe’s decarbonisation targets. Financial actors play a crucial role in providing liquidity to the market, improving market resilience, and ensuring that market incentives work in practice.

Introducing position limits or restricting the participation of financial and non-financial actors would run the risk of weakening the market. It would make it more expensive and complex for compliance entities to hedge for the future and plan for investments into low carbon alternatives. It would reduce the ability of this group to access the market via financials and it would cut liquidity, driving up transaction costs and uncertainty for all participants. The result of lower liquidity would be increased volatility and would significantly reduce the economic relevance of long-term price signals.

Since its inception in 2005, emissions in ETS covered sectors have been reduced by over 42%. This represents a huge achievement. We do not believe that it is worth jeopardising Europe’s future decarbonisation by limiting the role of financial actors in the market. We call on policymakers to first find agreement on the problem we are trying to solve. It is important now to wait for ESMA’s forthcoming report, which should be the basis for this discussion. It would be against the principles of Better Regulation to pre-empt this report, and would risk finding solutions to a problem that may or may not exist.