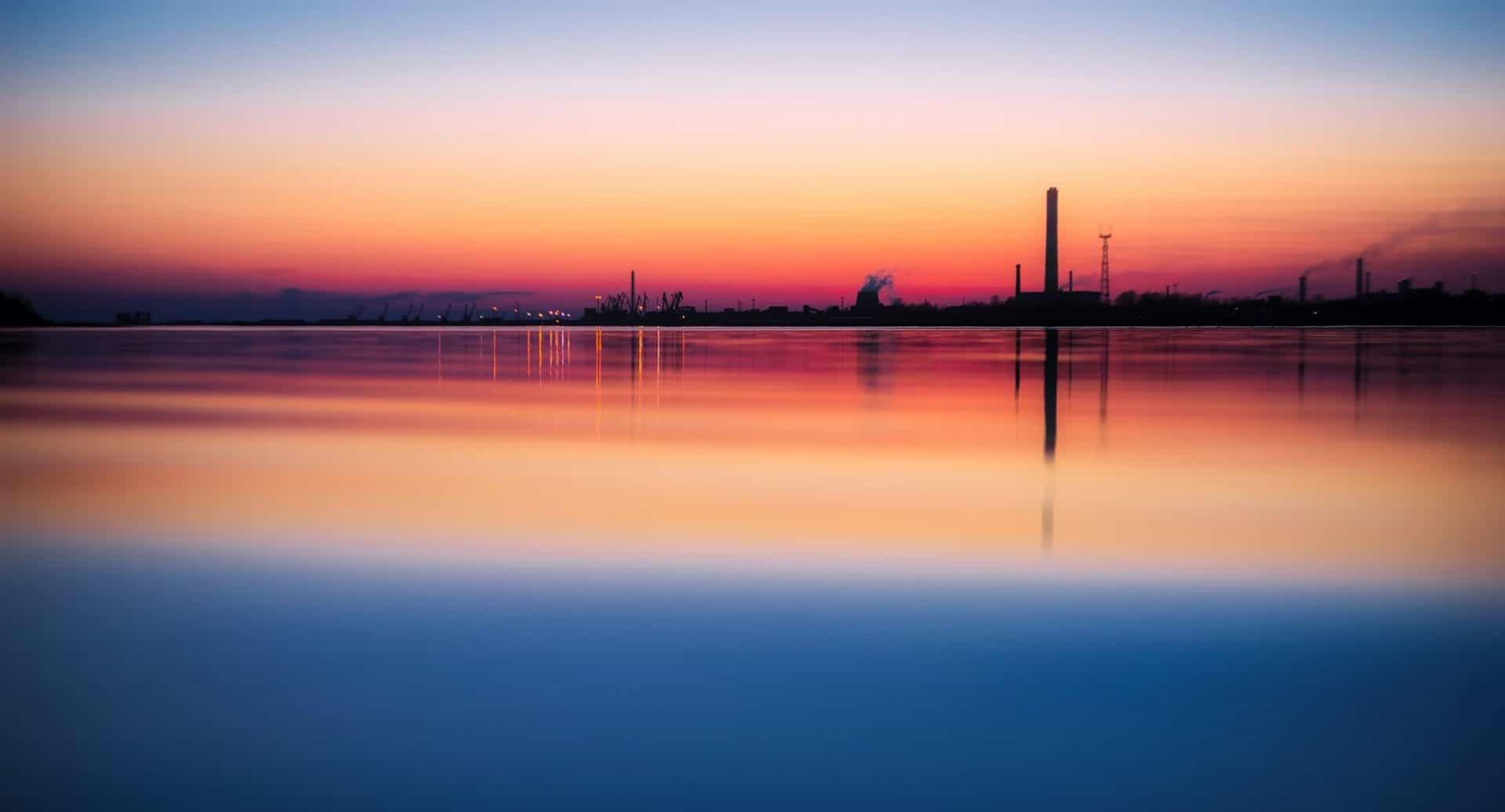 Europex welcomes the opportunity to provide feedback on the two recently tabled RED II draft delegated acts, detailing rules for the definition of renewable transport fuels of non-biological origin (RFNBOs) and the Greenhouse Gas (GHG) Savings Methodology. Among other topics, the first draft delegated act details the requirements for hydrogen to be considered fully renewable and “additional”. The second delegated act defines a methodology for the assessment of GHG savings from: (1) renewable liquid and gaseous transport fuels of non-biological origin and (2) recycled carbon fuels.

To be able to meet the EU’s future energy demand on its path to net-zero by 2050, the renewable electricity production capacities will need to be significantly increased at a considerable pace. As the main objective is decarbonisation, clear rules are needed to determine the renewable character of both electricity and RFNBOs, including hydrogen which is likely to play a key role in the future energy mix. Against this background, it is important that such technical requirements support and enable the development of the yet-to-be developed hydrogen sector and its future wholesale market rather than to disable its much-needed kick-start moment.

Please find our detailed assessment and suggested amendments below:

The suggested provision that electricity for the production of renewable hydrogen may be sourced from existing RES installations for capacity additions until 1 January 2027 provides some leeway for producers. However, this grace period is overly restrictive, and we would prefer the ‘sunset clause’ to be extended to at least 2032. This is important as renewable hydrogen producers will have to source and pay for renewable electricity from new and unsubsidised installations afterwards. And this longer phase-in period would better reflect the long planning and implementation periods renewable energy projects currently face (as acknowledged in the REPowerEU Plan and multiple other sources). This is especially true as there is likely to be intense global competition for RES installation components and still fairly long permitting processes in Member States, among many other factors.

Finally, unsubsidised old renewable installations should be eligible for hydrogen production under the proposed delegated act, with the goal to keep them economically viable and provide an extra source of electricity for H2 production.

Key to the development and rollout of the hydrogen economy is the tradability of hydrogen as a commodity and an additional independently traded market for Guarantees of Origin (GOs). These two separate markets will help preserve and render transparent the decarbonisation value of hydrogen (and other decarbonised gases / fuels). Trading possibilities will connect the different types of producers and consumers and provide an income source for producers beyond subsidies. Independent hydrogen and GO markets will further increase the options of bankable investment opportunities for projects with a steady market-based income source for producers of decarbonised gases.

Regarding the strict “additionality” requirements for renewable hydrogen currently suggested, there is a true risk that these rules could seriously constrain the development of a renewable hydrogen market due to the inevitable commodity competition between renewable hydrogen and conventional hydrogen. Entering transactions would become more difficult once the additionality requirements for hydrogen production were to start applying. Therefore, it should be allowed to use electricity from the grid for the production of green hydrogen if the equivalent quantities of GOs are cancelled. Such a possibility would also provide value to “green” GOs and could facilitate a shorter and more structured framework leading to a faster development for H2 products. The use of GOs for such purposes would also allow for load maximisation of the production facility (e.g., electrolysers) in a given time period.

The current draft delegated act provides for an option to rely on multiple PPAs to prove that electricity consumption for hydrogen production comes indeed from renewable sources. We explicitly welcome this provision and would additionally recommend that hydrogen producers should be allowed to rely on grid electricity for the production of renewable hydrogen when cancelling the corresponding amount of GOs. This is crucial for periods in which the electricity supply from green PPAs is insufficient.

Additional clarification on this multiple PPA option in subparagraph 4 of RED II Article 27.3 should be provided. This concerns in particular the potential of using the average share of renewable electricity in a national grid over the last two years. We would like to underline that these approaches should be complementary to ensure flexibility for renewable hydrogen producers and increase the electrolysers’ load factor.

The “temporal” requirement specifies that for every hour the electricity used for the production of renewable hydrogen must be either (1) generated by a PPA-contracted renewable installation; (2) come from electricity stored under the same conditions, or (3) produced during an hour at which the day-ahead clearing price is equal or lower than 20 EUR/MWh or 0.36 times lower than the ETS emission allowance price. While the third condition provides additional flexibility for hydrogen producers, it would be detrimental to the tradability of the market. Hourly matching will only be implemented at the end of 2026, before which matching will be done on a monthly basis. Double compensation per energy unit produced should be avoided.

Towards a more flexible definition of “renewable” hydrogen

Europex recommends a more flexible definition of renewable hydrogen which allows for annual additionality goals and avoids the strict hourly temporal requirement. This would have both economic and sustainability advantages as such an additionality criterion would allow for market-based optimisation within that period. A more flexible definition has the potential to save significant costs without causing any additional emissions. In contrast, strict requirements could have detrimental effects, as instead of investing in small, project specific storage capacity for RES balancing, much more efficient investments could be made in large underground storages for the balancing of residual variability on a regional or national level. An overly strict definition would imply additional costs and resource underutilisation, slowing down the deployment of renewable hydrogen and making this a much less attractive market to invest in.[1]

Europex welcomes the Commission’s effort to provide clarity on the GHG Savings Methodology as outlined in the annex of the draft delegated act. However, we also see room for improvement. Our main concern is related to the transport sector emissions, and the open question whether there will be a need to track the entire transportation chain or whether a lump sum will be determined for the sector. This point should certainly be further clarified.